Erectile Dysfunction could save your life

Finally there’s some good news for men who suffer from erectile dysfunction (ED). The good news is that earlier discussion of problems in the bedroom may help reduce the risk of developing certain types of heart disease. 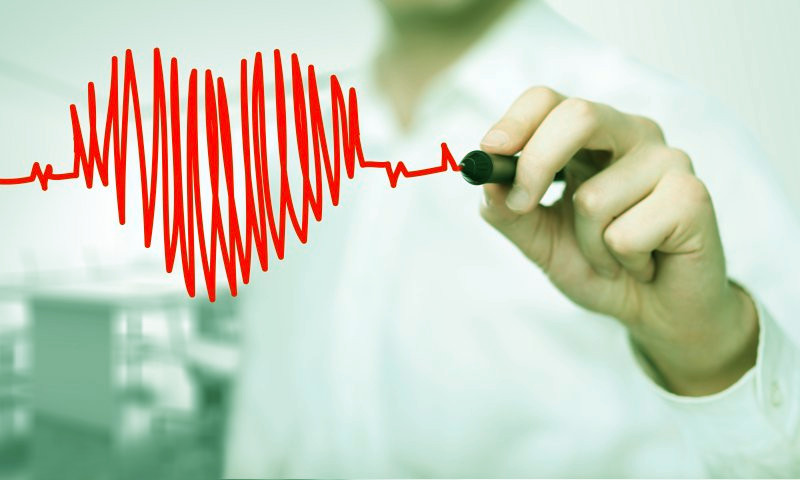 Studies have revealed that hardened arteries are to blame for 75 percent of the cases of men suffering from ED. And as most of us already know, hardened arteries are a leading cause of cardiovascular disease; specifically stroke and heart attack. Arteries carry blood to the penis and they also carry blood to the heart. But because the arteries leading to the penis are much narrower than those leading to the heart, the narrower arteries are usually the first to be affected by plaque buildup.

Unfortunately, most men are reluctant to openly discuss their sexual problems either with their partners or their doctors. They suffer in silence and continue the bad habits that lead to clogged arteries in the first place; habits like smoking, inactivity, and unhealthy eating. What they don’t realize is that as long as they continue these bad habits, plaque continues to build in their arteries, harming not only their private parts but their hearts, too.

Other research conducted on men who have had a heart attack makes it difficult to argue the ED/heart disease connection. Answers to questions asked of these heart patients revealed that 50 percent of them had suffered from ED for three years preceding their heart trouble.

All of this research suggests that ED sufferers may actually have more control over heart disease prevention than they realize. All they need to do is understand that ED is often a precursor to heart disease and that making lifestyle changes sooner rather than later could help prevent a stroke or heart attack. Besides saving their hearts, doing things like getting more exercise, lowering their bad cholesterol levels, lowering their blood pressure and quitting smoking may also improve ED and save their relationships.

A little change can do a lot of good

The possibility of better times in the bedroom could be the incentive ED sufferers need to convince them that breaking unhealthy habits should be their top priority. The problem is, most men don’t feel comfortable admitting that there’s trouble in the bedroom.
That’s why health care professionals need to initiate this sensitive discussion. One way is to ask probing questions about patients’ sexual performance during routine office visits and explain to patients the importance of being truthful with their answers. They also should ask patients who shows signs of diabetes or high blood pressure about their sex lives.  Like cancer, the sooner a vascular problem is suspected, the sooner it can be treated. And the earlier the treatment, the better the chances of reducing the associated risks.

Something else men need to understand is that treatment isn’t as uncomfortable or as difficult as they may think. Better sex and better health are both possible by simply making different choices!